Good day everyone! I have just finished one of the nicest books I’ve read so far: “The Long Way to a Small, Angry Planet”1 by Becky Chambers. It was different. It was calm, slow and quiet but also strong and of massive size and impact. We are talking about emotional stories and happy little gestures wrapped in a plot that spans thousands of solar systems and so many intelligent species, each carrying xyr century-long history. The spaciness of this opera feels nostalgic and reminds me of Firefly2 and Stargate3 but there is definitely more than that. Whilst reading, I also found out that it works incredibly well with music by James Paget4. 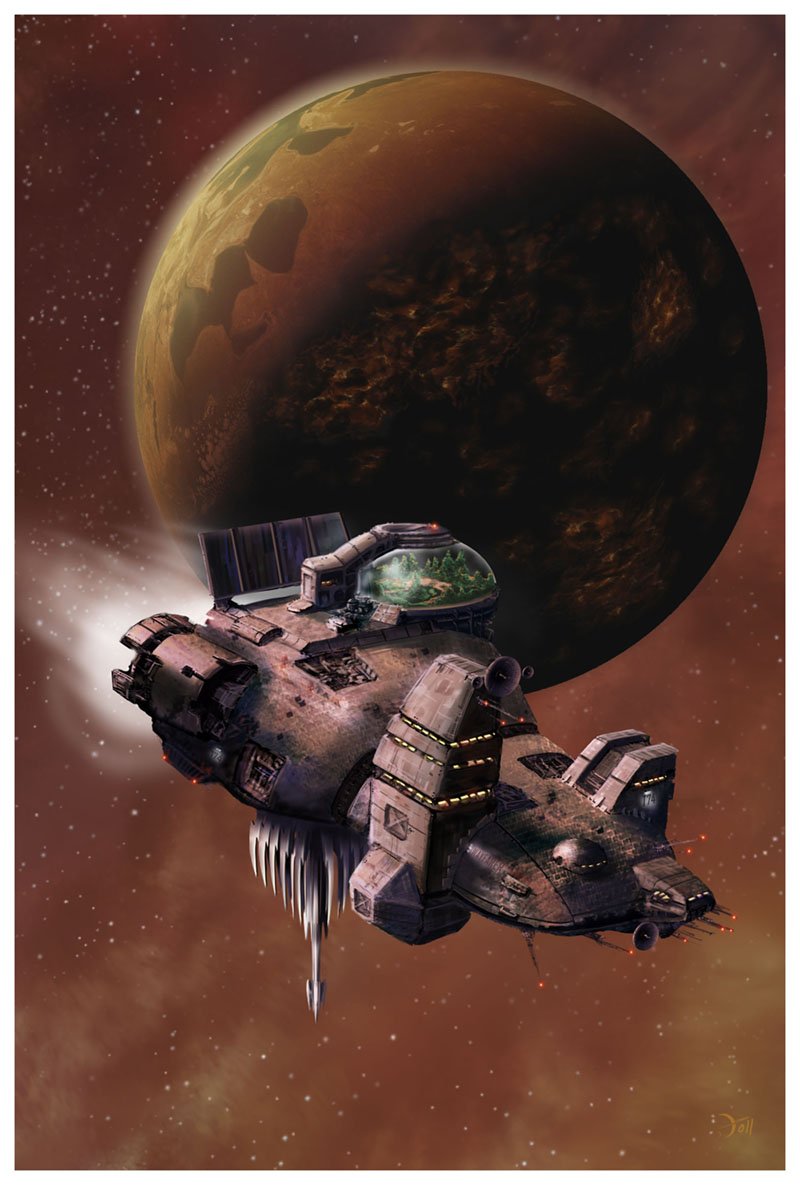 Rosemary is a human from Mars getting a job as a kind of secretary on a space-tunneling ship. She just wanted to flee from home and would have taken any job so she didn’t expect anything nice. But very soon she is part of the diverse crew of the Wayfarer which has a long journey ahead after captain Ashby accepts a contract to build a tunnel to a small planet far away. The story is intriguing – it is filled with small but interesting details: how feathers look, how beetles taste, how a space station smells, how an AI-core feels like. Sometimes, parts of the plot are skipped but it is done so thoughtfully that one can combine quickly what happened in the meantime. It is written very optimistically, not just with a happy end but every turn, every event and reaction is so deeply human, although most characters aren’t even human. Of course, every character and species also has to deal with xyr own unpleasant past – horrific wars, treason, destructive greed and cruel religions. But xe fight against them.

So basically this is feel-good science fiction. Throughout the galaxy, you’ll find bad things if you search for them but overall it’s dominated by the good. The characters are nice on xyr own but also intertwined with each other; you will remember and care about xem when something happens around xem. And hidden inside is a harsh critique on current gender problems, racism and anti-curiosity. One of my favourite parts of the book is an article from a museum’s archive and it starts like this:

When meeting an individual of another species for the first time, there is no sapient in the galaxy who does not immediately take inventory of xyr physiological differences. These are always the first things we see. How does xyr skin differ? Does xe have a tail? How does xe move? How does xe pick things up? What does xe eat? Does xe have abilities that I don’t? Or vice versa?

I would recommend this to anyone – it’s not just sci-fi, it’s a philosophy of life.